A new beginning for divorcing couples? 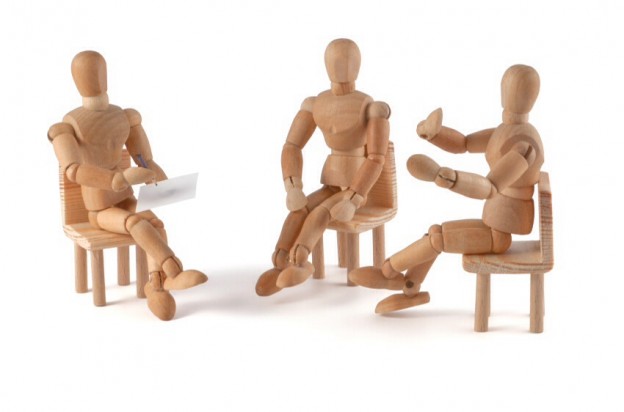 It’s fair to say that COVID-19 has brought with it a fair number of changes for people and many people have had to adapt to new ways of working almost overnight.  Some have had to adjust to being furloughed, some to home schooling whilst homeworking, others to going out to work in a job that suddenly feels a lot more high risk and high pressured (and may have felt pretty high risk and high pressured before this!).

For the purposes of this blog I am particularly interested in the various changes affecting those going through a separation.  I have outlined them below so you can understand where I am coming from before talking about what this might mean going forwards. 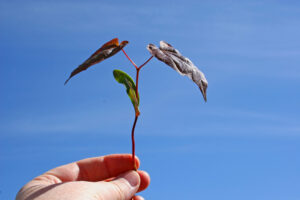 Some mediators were offering mediation online prior to COVID-19.  I’ve offered mediation online for over 2 years.  This has mainly been for separating couples were they live quite far apart from each other (sometimes in different countries) and so meeting for physical meetings would be challenging.  At the current time of writing this the vast majority of mediation is happening online.  Only a few mediators have returned to physical meetings, and many have no idea when they will return to doing in person meetings.

Mediating online is not for everyone and there are important safeguarding questions to answer before embarking on this.  But for some clients mediating online makes sense – even outside of a global pandemic.  It’s less time away from the office/the children and requires zero travelling time.  For some people being in the privacy of their own home can be a less scary way of meeting with their ex partner than being in the same room.  Many mediators report that they have taken to offering this more easily than they thought and whilst it won’t form all of their practice going forwards it may well make up a more sizeable portion than it did previously.  I think it’s a service that will remain and be offered alongside in person meetings.  Mediation is a flexible process which has always had the ability to be tailored to the clients who are in it.  So offering online mediation to those who may benefit is a natural part of that flexibility and tailoring. 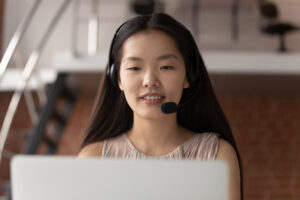 It’s also worth saying that currently mediation is one of the best ways of finding a way forward.  You may have uncertainties around your financial situation, and be concerned about the fluctuating values of your pensions, house and other investments.  It is therefore harder to have certainty.  Mediation is a place to have conversations around that.  To make plans that perhaps might be conditional upon different outcomes.  They might look something like this:

You have the flexibility and the space to shape your plans based on what the potential outcomes might be.  This puts you in control of what happens for you, even when there are circumstances that might be outside of your control.

Hearings are still happening but there is a greater delay than there has been (and that was already pretty big).  Hearings are being postponed, held by telephone, held by a video platform, or being dealt with on paper depending on where you are and what your situation is.  Lawyers and barristers report varying degrees of satisfaction with the processes.  What is becoming clear is that if you want things resolved speedily and in a way that you are in control of, the court process is not the place for you.  Arbitration is often a quicker and less stressful way of having any outstanding issues resolved by a third party, if you are unable to find out your own resolution.

This timing is coincidental with COVID-19, but I think it’s an important factor in a possibly changing landscape.  The Divorce, Dissolution and Separation Bill passed through the House of Commons on Monday 8th June by 231 votes to 16. It now has to go through the Committee stage and there is hope that this could be law by the summer or fairly soon after.

What does it mean?

Currently in order to get divorced you either have to:

For the vast majority of people the decision to end a marriage is a considered and agonising one that takes place over a period of time.  It is a difficult, emotional and complex situation which is only made worse by having to make allegations of fault against each other.  At a time when a relationship may be fragile, and discussions have the potential to ignite quickly, parties want to focus on issues that will shape their post separation life (such as arrangements concerning their children, and how they will each manage financially).  It is not helpful to have to debate who has behaved unreasonably and put together particulars of this.  Would you like someone to put together a few sentences about your shortcomings in any situation?  Or they have to say the other has committed adultery.  This again can be inflammatory.  The relationship may have broken down for a variety of reasons and come to a natural end.  One party then begins a new relationship and faces the fact that they are accused of committing adultery, even where both parties agreed they were ending their marriage before the person even met their new partner.  Even where a new relationship was formed before the relationship ended it is rarely helpful to debate whether adultery has taken place and whether this was the reason for the breakdown of the marriage.

The changes afford the parties the opportunity to simply say our relationship broke down and leave it at that without having to point the finger or deconstruct who was more to blame and who should therefore issue divorce proceedings. 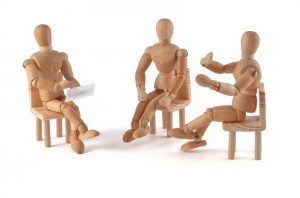 What could this all mean?

Opinion will no doubt be divided on this but can a mediator dare to dream that it might involve into something that looks like this:

Some may argue this may not come to fruition but why not?  What barriers are there?  If people tell you there are barriers then ask them what they are doing to take them down.  Relationship breakdown is a problem that affects society and causes many knock on effects for business (employees not able to concentrate), schools (children struggling because mum and dad are fighting), social services (mum and dad’s fights are really impacting us).  This could be a pipe dream about a different way of doing things but if we all look at what we can do to make it a reality then it is much more likely to bear fruit.  I am having that conversation……are you? 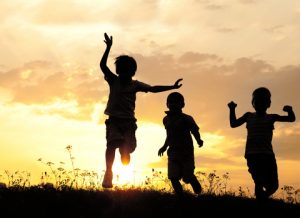