Why do people end up in court?

HomeWhy do people end up in court? 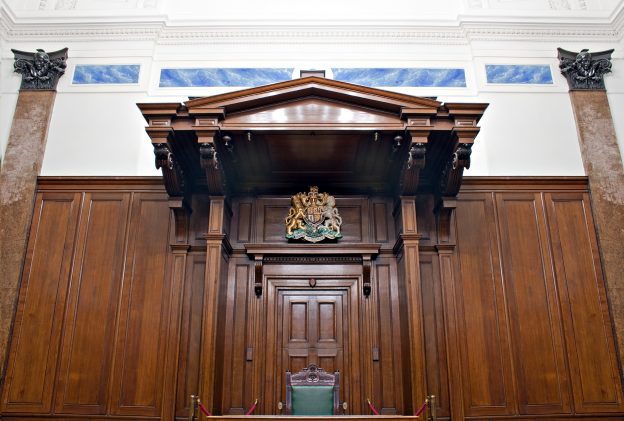 The family justice system is struggling with the number of people using the court system, a lack of judges, the demands on support services like CAFCASS and the unreasonable demands that many of those using the system have.  This means that by the time you have got to the first hearing in your application you could often have had at least two mediation meetings, or made a significant start on another dispute resolution process.  Couple this with the fact that going to court is a stressful and unpleasant process that generally wrecks, rather than repairs relationships and you may be wondering why on earth people decide to use the court system?  We have been exploring some of the reasons why people end up in court:

We hope this blog has been useful.  There will be no Facebook live this Friday 26th October but you can join our mailing list to access all our resources that help you manage your separation constructively for free.