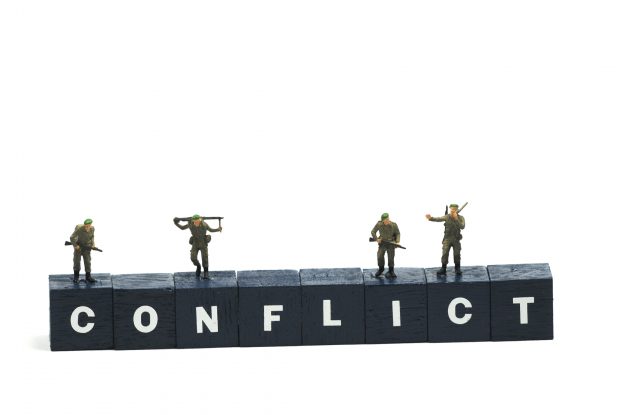 When you separate from a partner there can be a whole myriad of emotions.  Anger, resentment and fear are common and it is sometimes from a place seeped with these emotions that each party reacts.  When you react from a place of anger or fear you can often be seen as being aggressive or threatening.  A defensive reaction is often one designed to launch a preemptive attack and to wound before you are wound-ed.  Our brains are complicated machines but when we feel threatened we often react in the same we would have done when facing a large animal as a caveman.  It is not with rationale, strategy or compassion.

There is no ‘one size fits all’ separation but there are common themes that often run through the situation when things are starting to get heated.  Ask yourself honestly if any of these apply to you:

If discussions between you and your ex partner are becoming heated then it’s important to take action as soon as possible and especially so if these discussions are taking place anywhere near your children.  Just because you’re in another room doesn’t mean they don’t know it’s happening.  Have you ever turned up somewhere and instinctively known that the couple you’re meeting have just had a large argument?  It’s the same for children.  Doing the same thing over and over again is likely to generate the same outcome.  So try to do something differently.

Working out what is triggering you to become angry or fearful will often help.  Look at whether a different location, or another time of day would make discussions calmer.  A coffee shop may be a better place to talk rather than the home you previously shared.  If you’re really struggling then consider trying mediation so that a specially trained mediator can help you to look at ways to get communication back on track.